Hailee Steinfeld burst onto the scene at just 14 years old when she was nominated for Best Supporting Actress at the 2011 Oscars. But it wasn’t just her acting skills that won over her fans. She also displayed such class and elegance for someone so young and we are enthralled!

At the 2014 Met Gala, Hailee wore a black-and-white ball gown by Prabal Gurung. She styled her look with pale pink satin pumps. 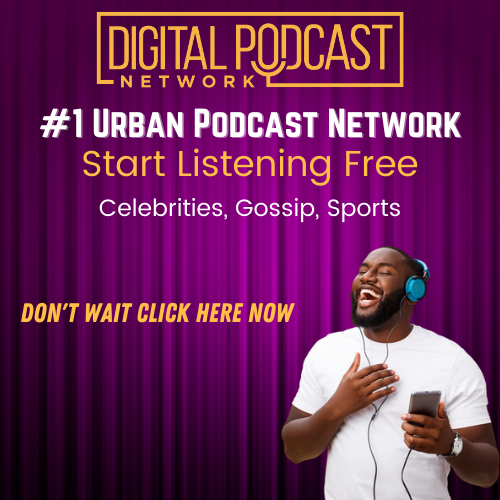 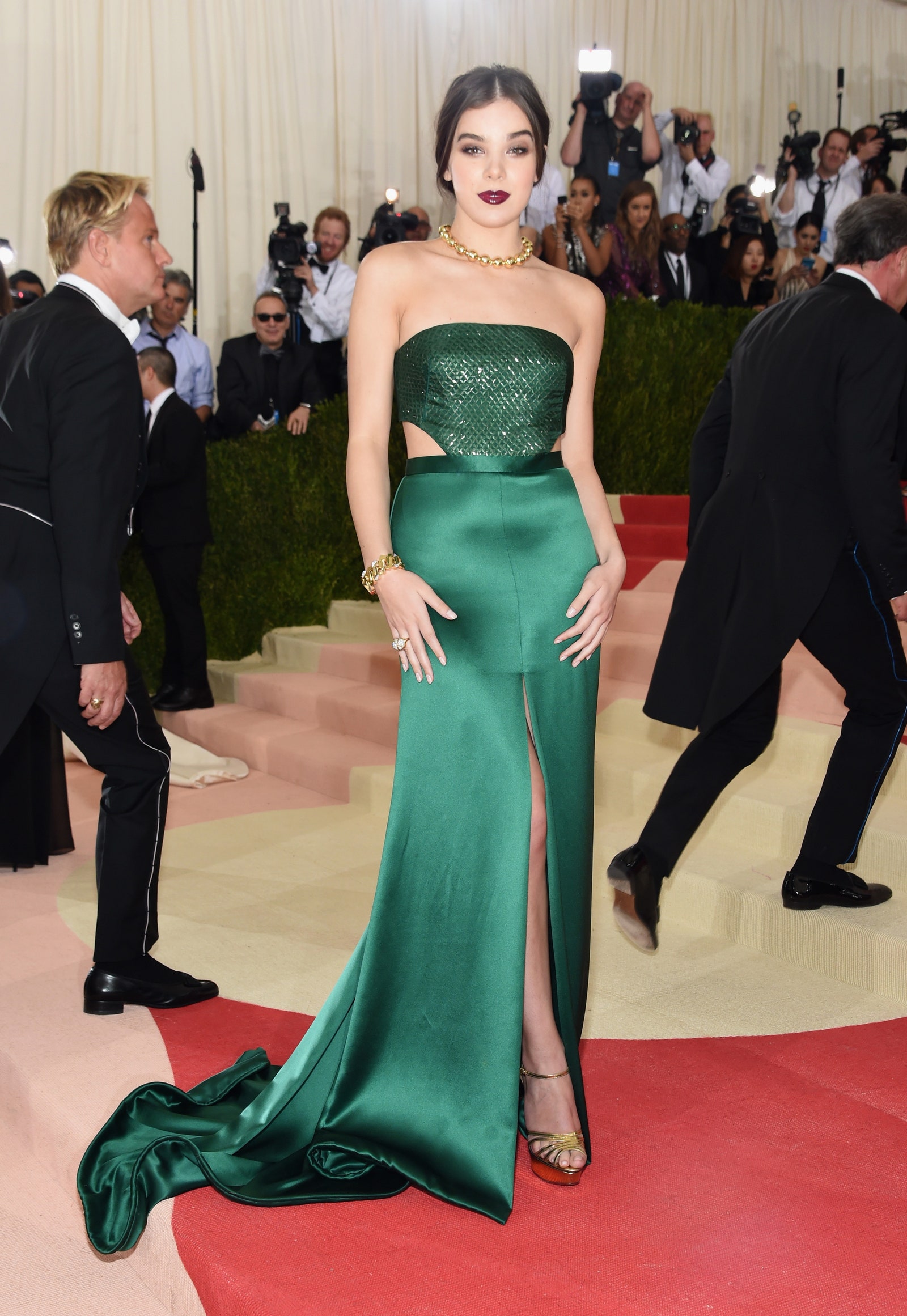 Hailee was sleek and sophisticated at the 2016 Met Gala in a strapless emerald-green cutout gown by H&M. Her gold footwear and jewelry made a gorgeous contrast. Hailee looked like a goddess in this Ralph & Russo Couture floral halter gown at the 2017 Oscars. She finished off with a punky pompadour. 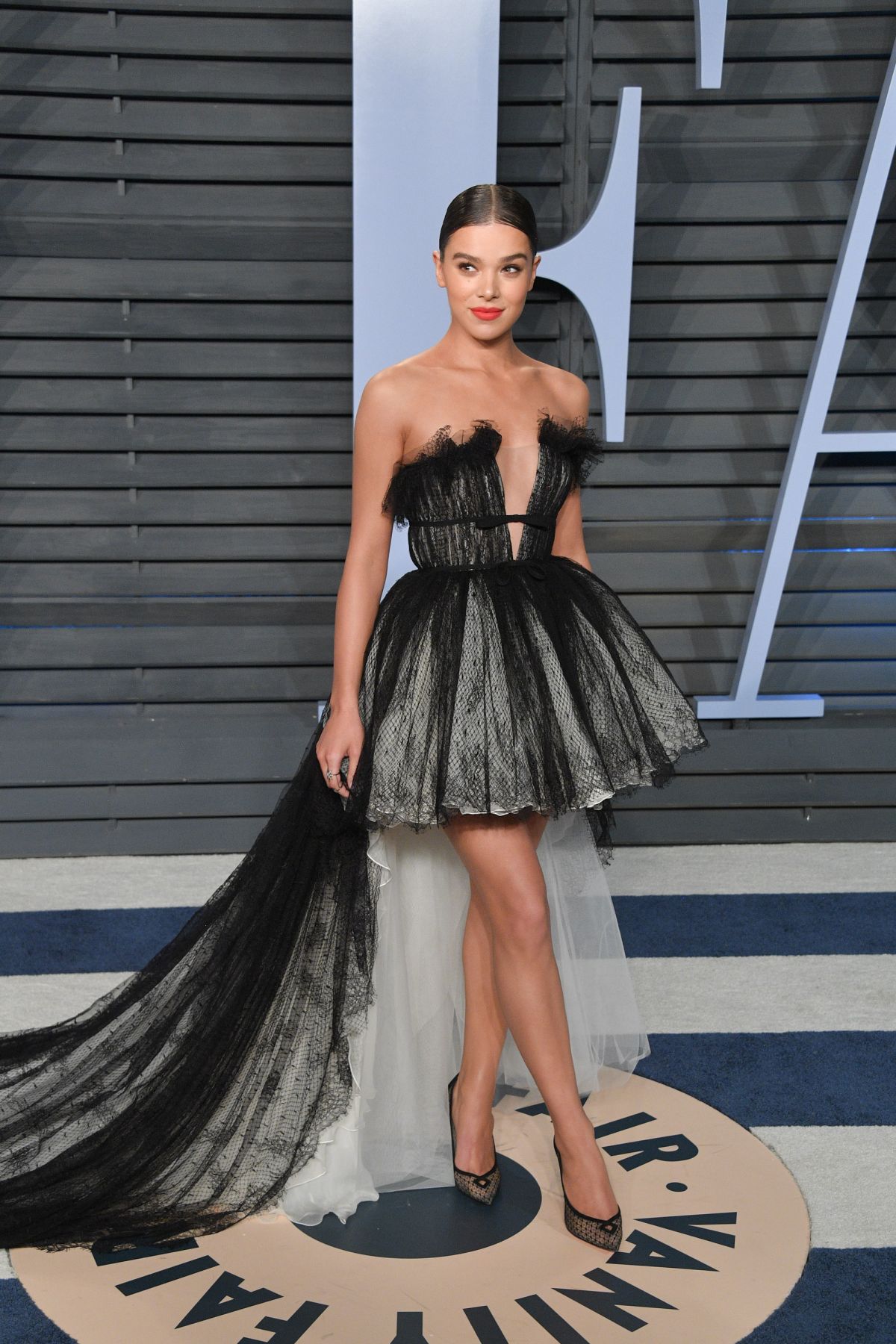 Hailee was dolled up in a strapless lace fishtail dress by Giambattista Valli Couture for the 2018 Vanity Fair Oscar party. She complimented her outfit with black mesh pumps by Christian Louboutin.