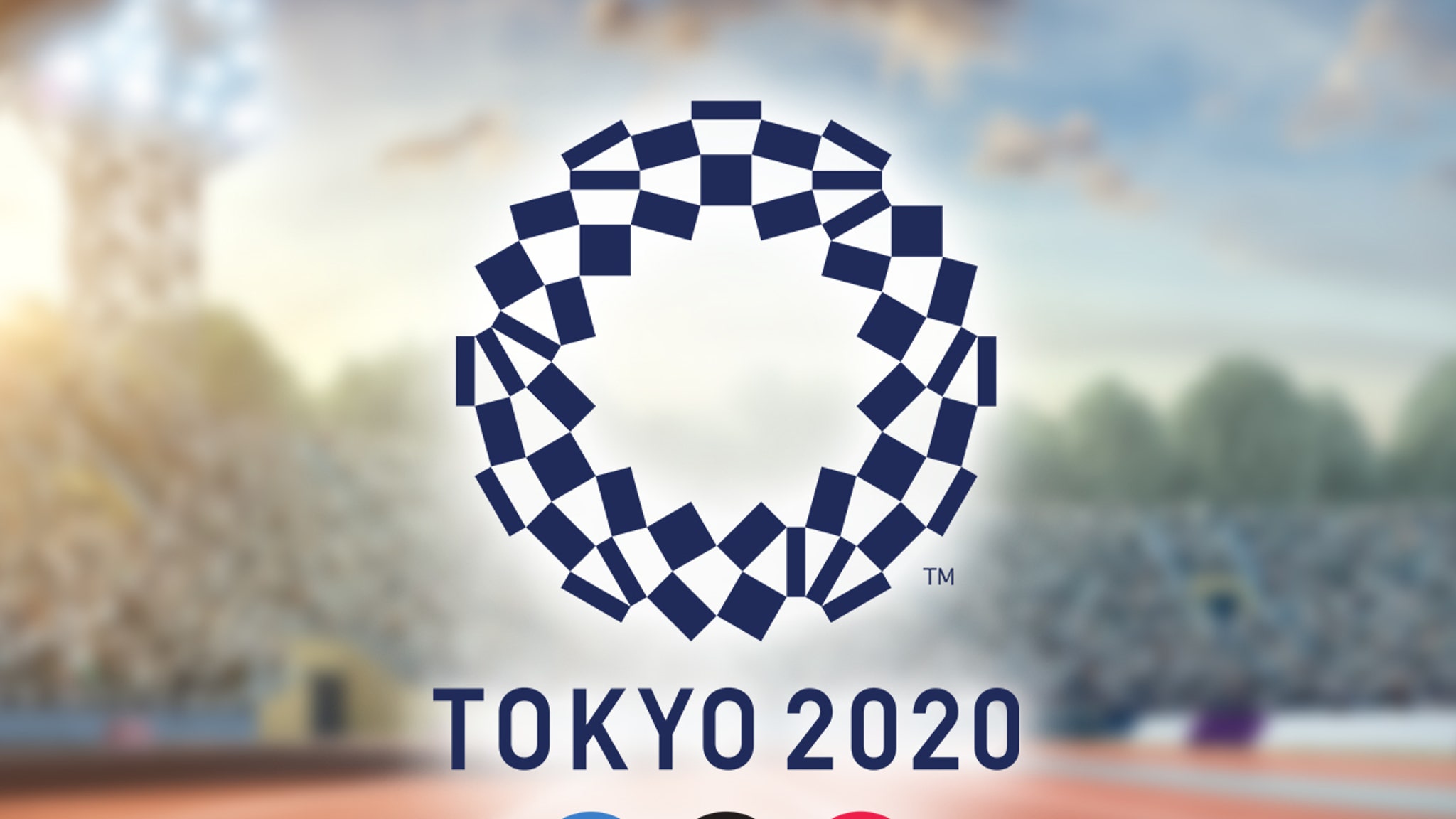 Pfizer is pledging to donate thousands of doses of its COVID vaccine to inoculate Olympic athletes in the hopes of saving the Games … this, in the wake of a new movement in Japan to call the whole thing off.

The pharmaceutical company — along with its German partner, BioNTech SE — announced Thursday its plan to get the vaccine to all athletes participating in the 2020 Olympics and Paralympics.

Vaccinations would begin ASAP in the hopes all athletes would receive their 2nd of 2 doses BEFORE they arrived in Tokyo for the Games, which are set to kick off on July 23.

FYI, the CDC website suggests a 21-day interval between the 1st and 2nd doses of the Pfizer-BioNTech vaccine.

The issue … the AP reports a new petition picking up steam in Japan calling for the games to be canceled out of fear of an outbreak,

The petition, which sports the headline, “Cancel the Tokyo Olympics to Protect Our Lives,” reportedly already picked up tens of thousands of signatures in just a few short days.

The concern, obviously, is people flying in from all parts of the world could turn the Games into a super-spreader event and lead to a spike in COVID infections and deaths.

The Pfizer vaccine effort — if effective — should help ease those concerns … but it all boils down to the athletes actually taking the shot.

IOC President Thomas Bach commented on the Pfizer donation — saying it’s “another tool in our toolbox of measures to help make the Olympic and Paralympic Games Tokyo 2020 safe and secure for all participants.”