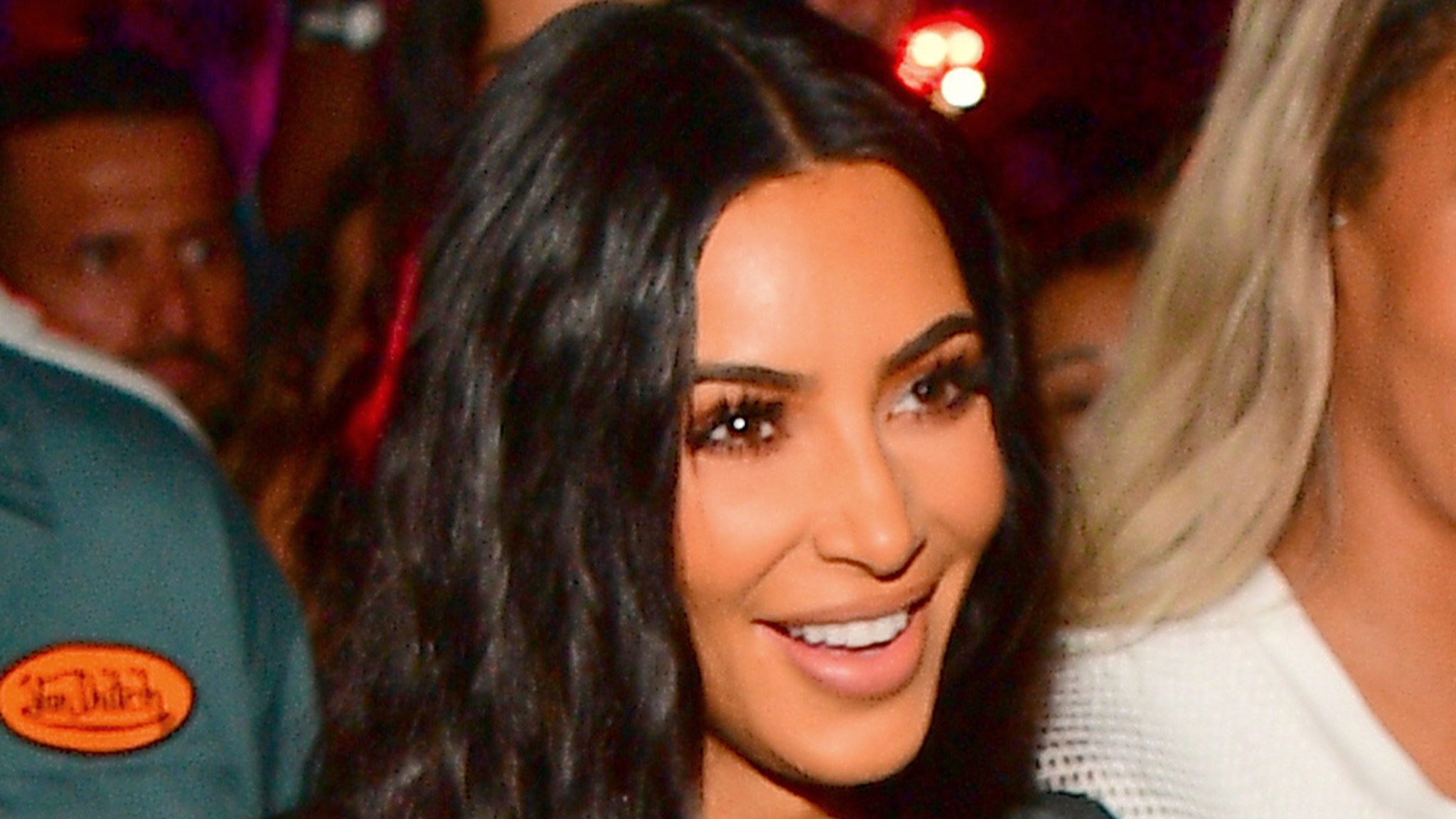 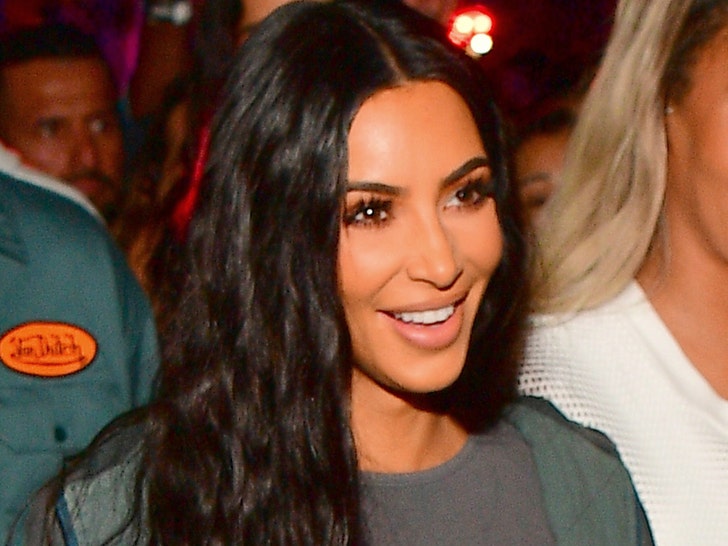 Kim Kardashian has joined the 10-figure club for the first time — she’s officially a billionaire … this according to Forbes, and she can thank makeup and shapewear for most of it.

The magazine estimates KK’s net worth has ballooned to a cool billion bucks — up from around $780 million last they checked in October. The Forbes team says Kim’s cosmetics line, KKW Beauty and her SKIMS brand are a huge portion of the increased wealth.

By their account, KKW Beauty was bringing in about $100 mil annually since its launch in 2017 — and when Kim sold 20% of her ownership stake in the company to beauty conglomerate Coty, that put a tidy sum of $200 mil in her back pocket. Forbes says the remaining 72% stake she still has in the company is worth around $500 million on its own. 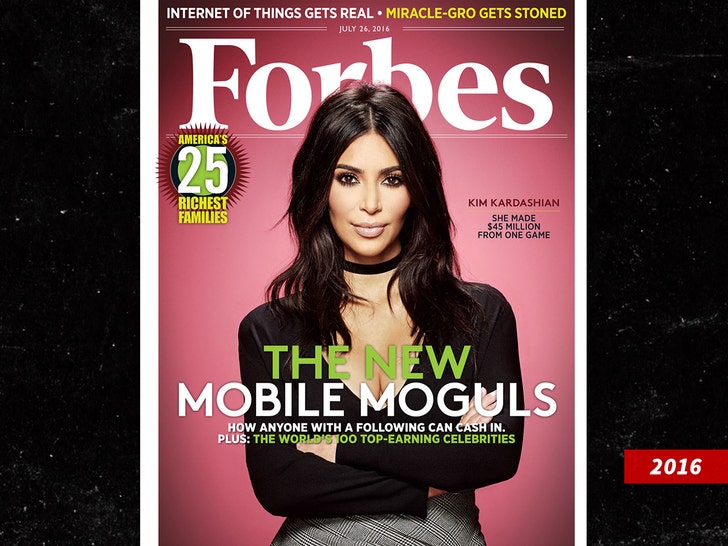 Then there’s SKIMS — which hasn’t disclosed its financials, per Forbes, but the mag still pegs her ownership stake at around $225 million.

The rest of her cash sits in cash and other investments — including real estate. Since 2012, Forbes says Kim’s been collecting at least $10 mil a year (pre-tax) from ‘KUWTK,’ endorsement deals and other biz ventures she waded into over time.

Kim now joins her own sister, Kylie, who became a billionaire with her own makeup empire … plus a slew of other celebs that have gotten into the billionaires club in recent years, including her estranged husband, Kanye.

She hasn’t commented on her new status yet … but you know she’s gotta feel good.

Billie Eilish Debuts a Never-Before-Seen Side to Her Style, Including Custom Corsets and More – All Fashion 24/7
29 Mother’s Day Gifts to Buy If You Got Your Fashion Sense From Your Mama – All Fashion 24/7
Madonna and Boyfriend Attend Her Son’s Soccer Match
Bill Maher Hysterically Describes Kid Who Put Lipstick on Cat’s Butthole
Travis Scott Celebrates 29th Birthday on Enormous Jet